Before arriving for your Adventure Tour in South Africa you may want to scan over some of this useful information.

Prior to your tour, we will send you a more detailed checklist and infosheet, which will be more specific to your chosen tour.
DOCUMENTS
GEAR/CLOTHES
Other than that, don't pack too much, it is a motorcycle tour, not a runway fashion show :) . It is best to put your motorcycle gear in soft luggage. That way we can flattened it during tour and safe on space in the back-up vehicle. Your soft luggage can stay in the back-up vehicle for the entire tour, avoiding many pieces of luggage to collect and deliver to your room.

South Africa has an extensive road infrastructure including national highways and secondary roads. Most roads are in good condition, but there are a few exceptions, with some great gravel roads for the all road experiences – yeahhh!

All speed limits in South Africa are in kilometers per hour. Generally, the speed limit for urban areas is 60km/h (37 miles/h), on secondary roads it’s 100km/h (62 miles/h) and on national highways its 120km/h (75 miles/h). Keep an eye out for the designated speed limit as these may vary depending on road conditions and law enforcement does take place next to the road. In South Africa, we drive on the left side of the road.

DRIVER'S LICENSE
You may use a valid driver’s license issued in your own country as long as it has a photograph, the signature of the holder and is in English. Alternatively, you may carry an official translation of your license or obtain an international driving license before you leave home. You should always have your driver’s license with you when you are driving as you will be asked to produce it if you are pulled over.

FUEL
Most fuel stations accept cards. Unlike most countries, in South Africa your bike will be filled up by a petrol attendant. Be sure that the correct fuel goes into your bike; Unleaded fuel is marked in green. It’s customary to give a small tip of around R5 to the fuel attendant.

​Neighbouring countries: Namibia, Botswana, Zimbabwe, Mozambique, Swaziland and Lesotho. South Africa is surrounded by the ocean on three sides. Along the east coast we have the Indian Ocean with the Agulhas/Mozambique current bringing warmer water from the equator. Along the west coast we have the Atlantic Ocean with the Benguela Current bringing colder temperatures from the poles. 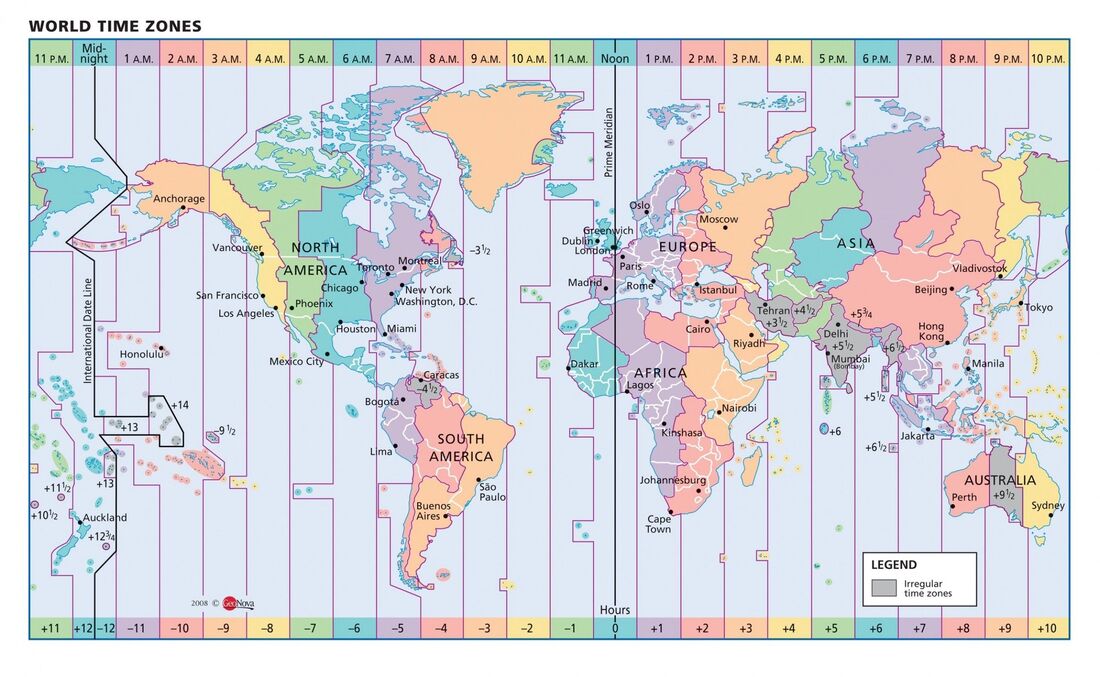 WEATHER
South Africa's summers (December to March) are generally warm with average temperatures around 25 C. Winters (June to August) can get relatively cold especially at night with temperatures averaging around 10 C. For the riders from the Northern Hemisphere, South Africa is the perfect place, to escape for the winter holidays. In the Western Cape area most of the rainfall comes in the winters whereas in the north (Johannesburg and Kruger Park) and east (Durban) rainfall is heaviest in the summer months.
CAPE TOWN WEATHER
​CURRENCY
South Africa's currency is the rand, which offers visitors great value for money. The rand comes in a range of coins (R1 = 100 cents) and note denominations of R10, R20, R50, R100 and R200.

WATER
In urban areas tap water is usually of high quality and safe to drink. It’s quite safe to have ice in drinks and to eat salads. However, when traveling to remote rural areas and the bush you should take your own drinking water along or buy bottled water.
COMMUNICATION​
South Africa has a well-developed communications infrastructure. A number of mobile phone network providers offer national coverage and there are well-established landline phone networks. Internet and Wi-Fi are easily accessible in most urban areas.

LANGUAGES
Divided into 9 provinces, South Africa also has 11 official languages: Afrikaans, English, Ndebele, Northern Sotho, Southern Sotho, Swazi, Tsonga, Tswana, Venda, Xhosa and Zulu. Most South Africans speak English which is accepted as the business language. French, German and Italian are also spoken in most of the larger hotels.
​
MALARIA
Most of South Africa is malaria-free, although precaution should be taken when visiting the Kruger National Park or low-lying parts of northern KwaZulu-Natal.